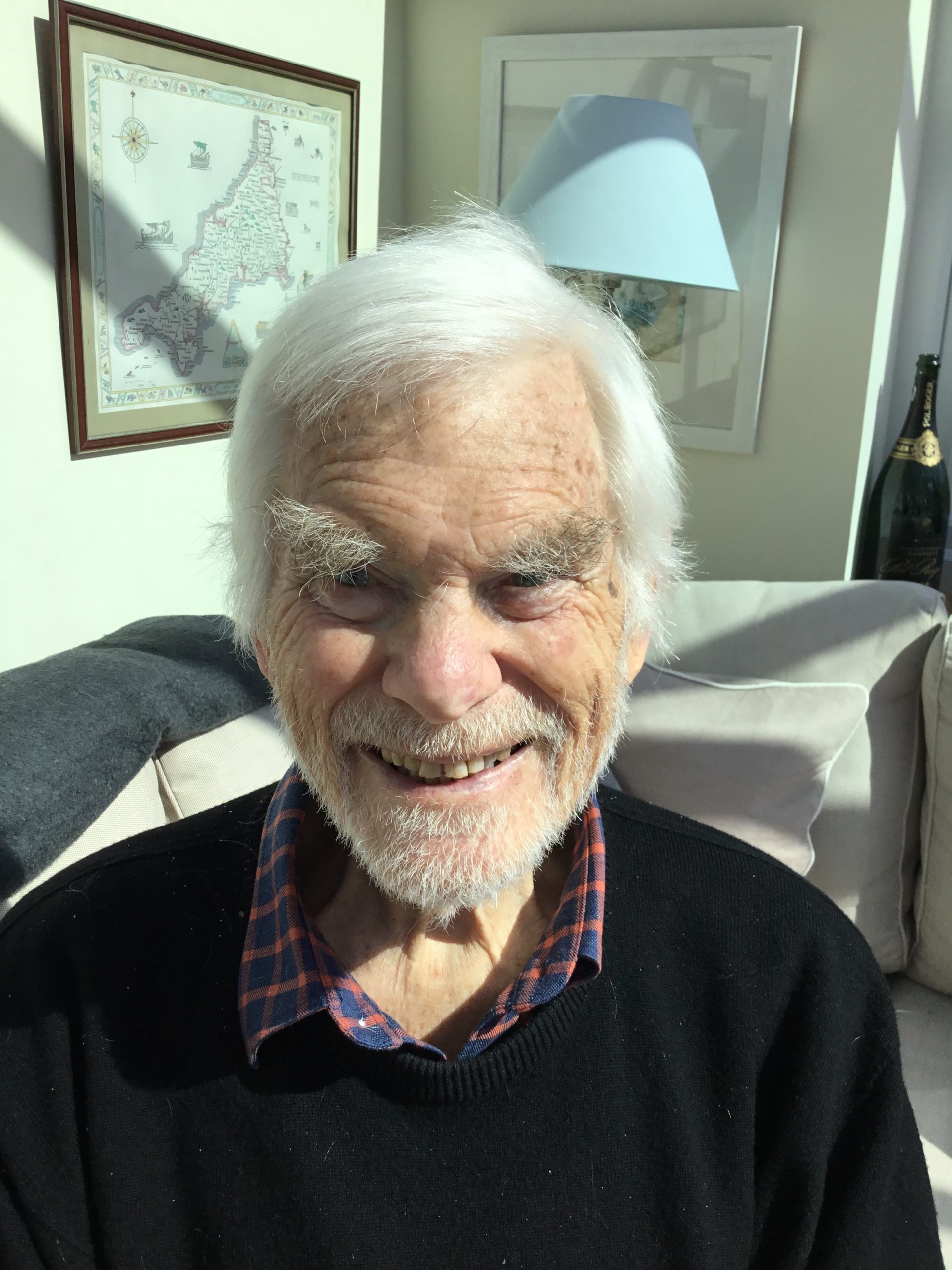 In April one of the silly targets John Baxter set himself during lockdown was to attempt to grow a beard (for the first time). It occurred to him that such stupidity might attract sponsorship for the Health Hub and he started to seek support.

The good news is that John’s beard is growing and he has raised £255 for the Health Hub so far. He set himself a target of C £300, but was aware that “most of his mates on the list had already contributed to the original appeal.

John plans to undertake a ceremonial display every morning when he is released and when Newslines Shop in Rock is open for collection of newspapers.

Our thanks go to John for thinking up this idea and undertaking the challenge and to our generous supporters for supporting us.

Any further contributions will be gratefully received and the preferred method of payment is by Bank Transfer, or cheque. If you are able to gift aid the donation please provide your full name and permanent address, including postcode.